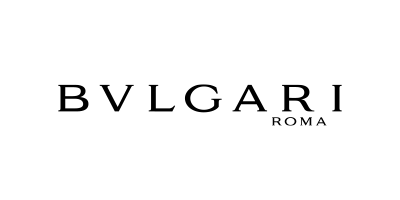 The collaboration between Passione Engadina and the Roman Mansion began in 2018. A perfect meeting that started a long-lasting cooperation for the editions to come.

Surprising, innovating and reinventing have been the keywords in Bulgari’s lexicon since its foundation, occurred in Rome in 1884.
What unites Bulgari and Passione Engadina is that mix of classicism, modernity and emotions that has always marked the excellence of the Italian design.

Passione Engadina’s participants will have the great opportunity to immerge themselves into Bulgari’s entire range, from watches to jewels and accessories.

Surprising, innovating and reinventing have been the keywords in Bulgari’s lexicon since its foundation. And Passione Engadina fully embrace these values.

And that’s not all. The winners of the Julius Bär Rally will be awarded with gorgeous watches: a very sought-after prize of extreme value that will increase the levels of competitiveness among the participants.