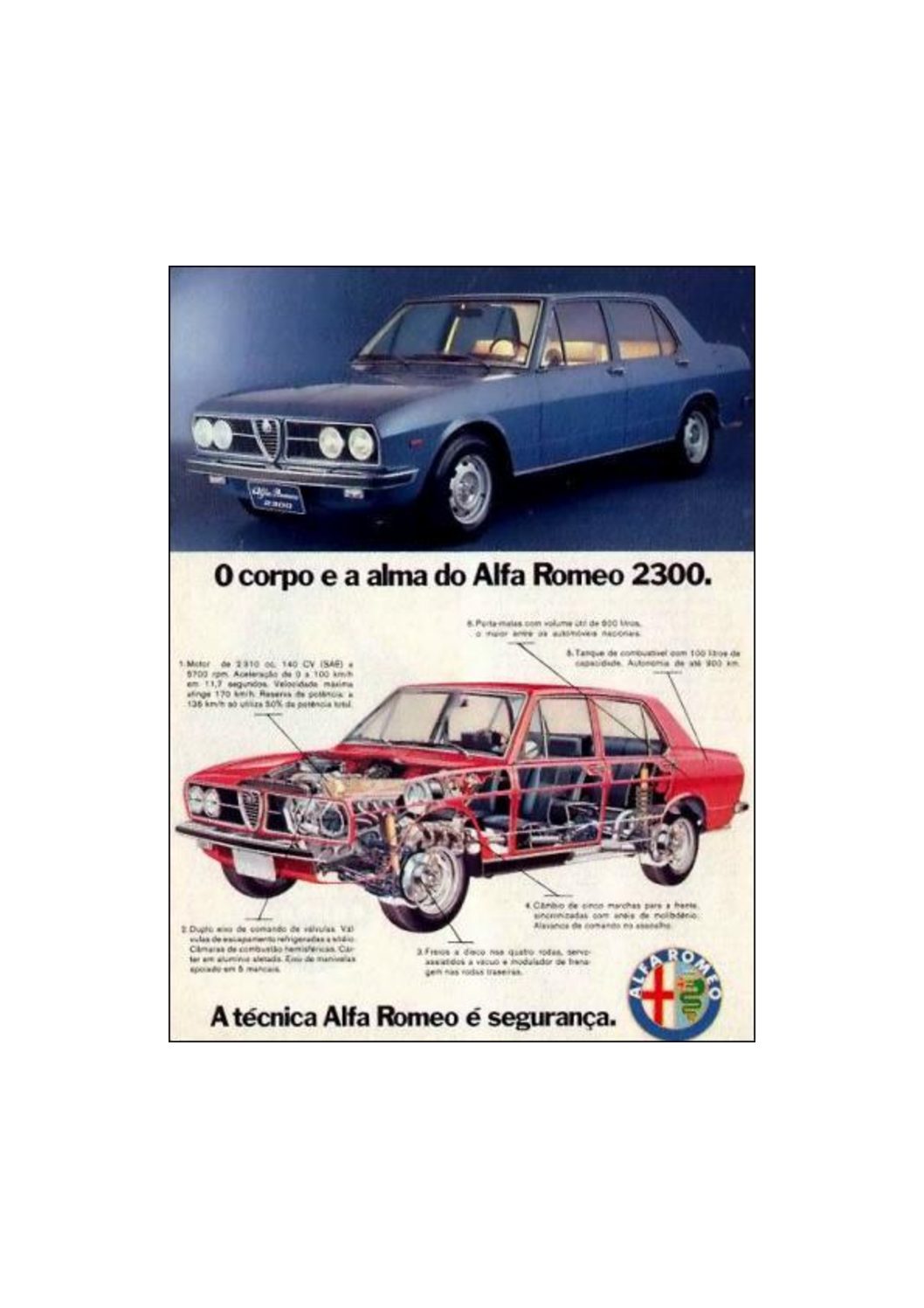 Nowadays the industrial history of Alfa Romeo in Brazil is hardly known, but it has represented the first attempt by an Italian company to conquer South America’s automotive market. At present, the FCA Group is the car leader manufacturer of all Latin America, but it was the Milan car company to lay the foundations, in 1950, for the success of the Italian motor industry in Brazil.

The Fabrica Nacional de Motores, better known with the acronym FNM, was established at the behest of the Brazilian Government in order to convert the country into a modern industrialized economy; thus, in 1940, the building of a factory for the manufacturing of aircraft engines under license from the American company Curtiss-Wright began.

At the end of World War II, FNM was forced to diversify its production, and it was devised to manufacture trucks and buses locally, considered that the heavy vehicles fleet in Brazil was old and composed by American war remnants. The choice fell upon the Italian company Isotta Fraschini, by concluding an agreement for the production of Alfa Romeo trucks. The agreement envisaged the supply of 2,000 units, from frameworks to engines, of the D80 truck, to be assembled in the FNM factory in Duque de Caxias, not far from Rio de Janeiro. Isotta Fraschini was in a difficult financial situation, almost as difficult as the other Milan Company: the air force orders were reduced to a flicker and a new car design had taken up quite all the financial resources. Isotta Fraschini delivered only 200 frameworks and shortly after declared bankruptcy. Therefore, the order was taken on by Alfa Romeo thus having the chance to enter a market in which the company had long been interested. The first “900” model trucks and buses landed in Brazil in 1950 and immediately had a big success, determining the scrapping of the American pre-war “wrecks”.

From industrial vehicles to cars, it was just a short step: in 1960, the Alfa Romeo “JK” was launched on the market, the Brazilian version of the “2000”, an underappreciated sedan in the Alfa Romeo range of the time. The FNM “JK” (in honour of the President Juscelino Kubitschek) was at first completely disassembled and shipped in big crates from Italy and reassembled on the spot. Then, in 1964, now called “2150”, it was entirely built by FNM until 1974, when it was replaced by the “2300”. In that year, the FNM brand was abandoned and the new car finally sported the logo of the Milan Company. The Alfa Romeo “2300” model came from the “Alfetta”, but it was 42 cm longer and 17 cm wider: as a matter of a fact, the size of an “Alfa 6”, but with a less sophisticated mechanics. The engine was a 2310 cc with 140 HP and the gearbox was located adjacent to the engine and not across the rear axle, like in the Italian version. On the contrary, the interiors were just like the Alfetta’s. In 1978, the range was proposed in two models: “Base” and “Ti”, which had a more powerful engine with 150 HP. The “2300” was constantly improved with the introduction, in the extras range, of air conditioning, electric windows, central locking, etc.

In 1979, Fiat took over the FNM factory, thus ceasing the production of the industrial vehicles, while the “2300” was assembled in Betim, where the Turin Group had established a plant since the Seventies. The production stopped in 1986. No one knows for sure how many “2300” units were sold, but it is assumed to be a number around 80,000.