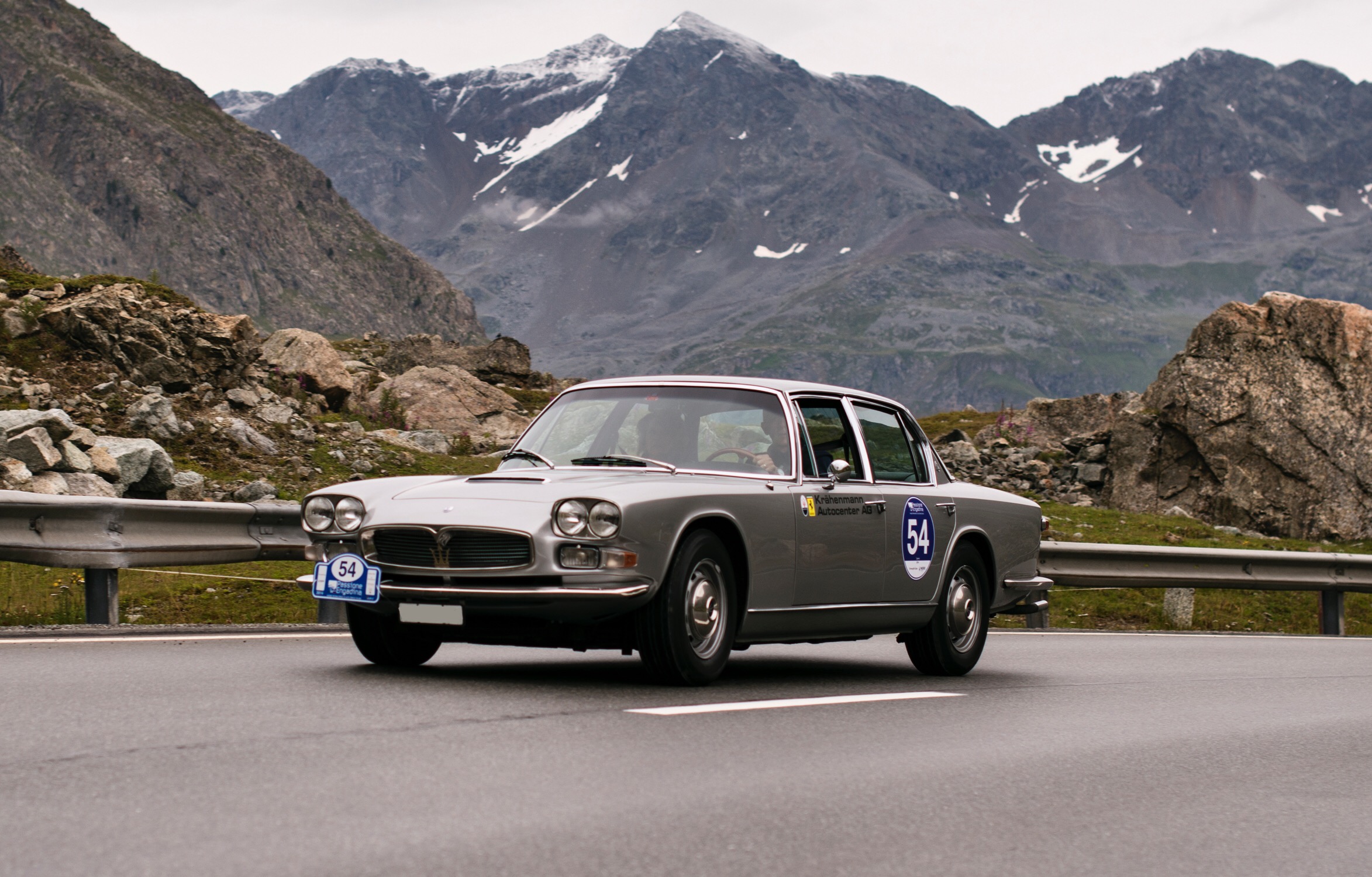 In the early ᾽60s, the supply of top performance sedans was very limited: with the exception of Jaguar and Mercedes-Benz, the automotive industry, especially in Italy, was unable to propose models that would combine speed and comfort. While Isotta Fraschini went out of business and Lancia was about to go through the worst crisis of its history, in Modena a dinner was taking place between the sport journalist Gino Rancati and Omer Orsi, the son of Adolfo, the owner of Maserati. Between toasts, the journalist broached the subject I mentioned at the beginning of this article and Omer Orsi, who was a very intelligent man with a strong business acumen, immediately understood the time was ripe for such an innovative car. In that period, Maserati financial situation was booming, the abyss of bankruptcy and Maserati’s divestiture to Citroën was distant. With the approval of Adolfo Maserati, the project 107 started. The 8-cylinder V 4200 engine with 260 HP of the 420 S was already available, only the chassis and a nice body were needed. The design of a new chassis was entrusted to the renowned engineer Alfieri, while Pietro Frua took on the body design; the latter was one of the greatest Italian designers of the time, the creator of a line combining sport features and elegance.

A few days before the Turin Auto Show of 1963, the very first post-war Italian flag car didn’t still have a name. As I said, Omer Orsi was very smart, a real marketing man, as he would be called nowadays.

He chose “Quattroporte”, four doors, a simple but incisive name, which would become a real trademark. The car was big, 5-metre long, way outsize compared to the more compact vehicles of the time, but Pietro Frua succeeded in designing a majestic yet extremely elegant line, even if the brand purists found it too burly. Thanks to a width of 2.75 m, the interiors were wide enough to accommodate five people, with lavish Connolly leather seats, a complete sport dashboard, four electric windows and a very innovative air conditioning system for those times. However, the instrument panel was considered too rough: a lot of metal, but no refined wood. The clientele and several sport and show business celebrities loved it, among them the actor Peter Ustinov, who ordered a mink-coloured model from which he didn’t part until his death. The Aha Khan bought two. In 1965, the Italian actor Alberto Sordi, known for his frugality, unable to get a reduction from Omer Orsi himself, could pay his Quattroporte in instalments. This car, recovered and restored, now belongs to the Orsi family.

In 1966, the second series was presented. It sported new installation units made of four round headlights (the firsts series had two single rectangular ones) and, finally, an instrument panel with fine wood inserts. In 1969, the capacity was brought to 4,700 cc, with a power of 290 HP, which allowed the Quattroporte to reach 260 km/h. This model success caught the Maserati management unprepared. In fact, probably out of an excessive prudence, a single car was assembled per day and, for the first time in the history of the Modena’s car company, the production line worked around two shifts. In 1970, after 679 units, no more Quattroporte were manufactured and the production line was stopped. After 13 pre-series units, five of which are supposed to have outlasted, the Maserati Quattroporte second series never went into production.